We are not the official Hakuba website! Destination Hakuba is the independent web guide to the Hakuba Valley. We have been proudly supporting tourism in the region since 2003. It is part of the 蔵インターナショナル (Kura International) Group, a Japan registered business which also publishes Destination Myoko Kogen, Destination Joetsu Myoko, Destination Madarao Kogen and Explore the Heart of Japan.

Hakuba Village in Nagano, Japan is one of Japan’s most popular ski areas and host of the 1998 Olympic Downhill. Hakuba receives approximately 11 meters of snowfall annually, with most snowfall occurring in the months of January and February. The area of present-day Hakuba was part of ancient Shinano Province and was part of the territory controlled by Matsumoto Domain under the Tokugawa shogunate of the Edo period. Hakuba was once part of the route called the Salt Road used to bring salt and other marine products from the coast at Itoigawa in Echigo Province (now Niigata Prefecture).

The Hakuba Valley is home to nine resorts, including 135 lifts (inc. 5 gondolas) accessing over 200 runs that offer an expanse of terrain and at least 9 terrain parks. There are 960 hectares of skiable terrain which equates to 137km of piste. Skiing offers Hakuba is varied across the resorts but it’s generally very well suited to beginners and intermediates with many long perfectly groomed runs and fantastic fall-line. There’s also some world class back country skiing on offer.

Our team of experts offer mouth watering special offers. From adventurous elephant trekking to awe-inspiring beaches, our collection of destinations is irresistible. 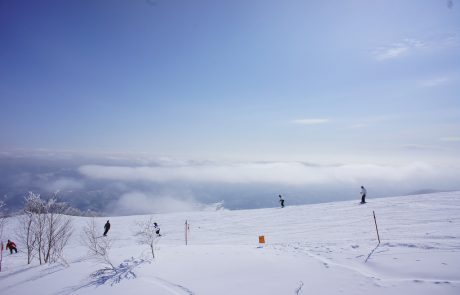 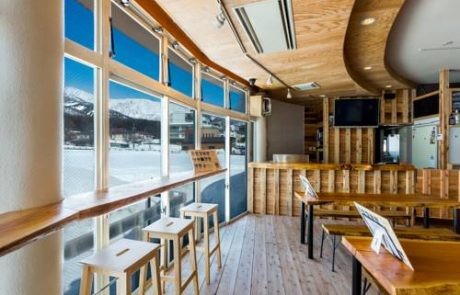 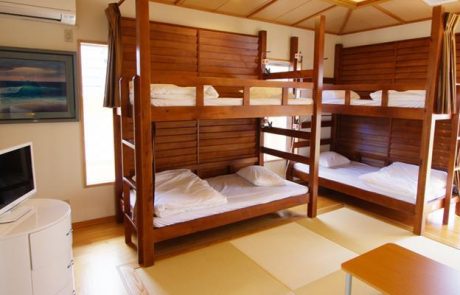 “Once you travelled, the voyage never ends, but is played out over and over again in the quietest chambers. The mind can never break off from the journey.”

“Twenty years from now you will be more disappointed by the things you didn’t do than by the ones you did do. So throw off the bowlines, sail away from the safe harbor. Catch the trade winds in your sails. Explore. Dream. Discover.”